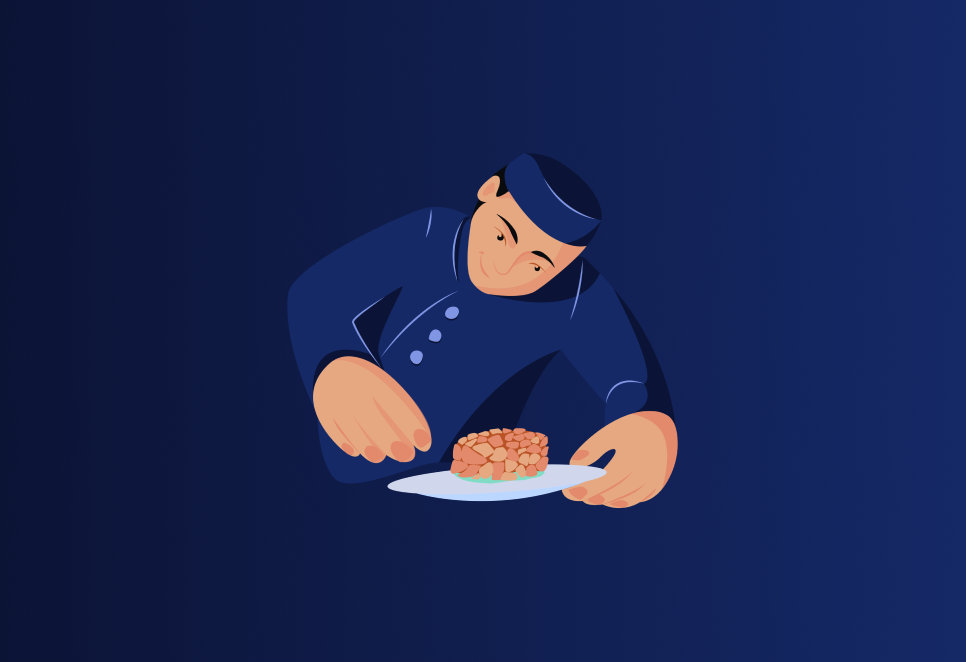 From London, to Bordeaux and Paris with Brigad.

Valter Bianchi, a chef from Brazil is sharing his experience and journey with Brigad, which led him to work on the platform in London for a year and then to Bordeaux, the city of wine, to finally set up in Paris.

Brazilian-born Valter Bianchi had a passion for food and travel, realising that he could unlock the world of food after he invested a few months in cooking school and his journey began. After a few months in a cooking school, he got an internship in San Francisco at Benu Restaurant and then with Korean chef Corey Lee in his French bistro, Monsieur Benjamin.

With his brother, Matheus (who is also a chef working with Brigad), they made the decision to go to London and got a permanent contract, which, they admit, was not always easy: "Working on a permanent contract in London, it was cool at the beginning but after some time I became the head chef and they stopped paying my overtime, and then the worst thing was that the development of our project slowed down so I ended up very bored."

So, what other alternatives do you have when working in the hospitality industry than yielding to long hours with no flexibility?

Valter adds “At this point me and my brother got to know Brigad, and it was a very special time for us to receive great support from the team at Brigad and get out of the boredom and find different places to work such as the Four Seasons Hotel, and get our overtime to be paid again.”

Working with Brigad in London meant they worked in different types of businesses, and therefore experience more, and both brothers quickly became extremely popular getting the best ratings from businesses.

After a year in London, they made the decision to extend their knowledge of cooking and to move to France, more specifically, Bordeaux.

“We rapidly got in touch with the team in Bordeaux, and they connected us to work, and in less than 4 days, we were receiving shifts, and the following 5 months we found ourselves very busy, there were jobs everywhere, in boats, by the seaside, in museums. I am telling you everywhere! In kitchens full of respect, happiness and kindness”

Not only can Brigad offer professionals flexibility, but mobility too. In December 2019, Valter and Matheus went to London for a month and just switched their application back to London and received shifts there, working full time during the busiest seasons.

Next step for the Brazilian brothers:

Paris! “Last December in London we went to help the opening of the Bancone restaurant for a few weeks. We decided to go to Paris, and work using Brigad again, and here we are, working with the best businesses in the French capital”

“I would like to thank the Brigad Team for all the support so far, and for making this all possible. The freedom and the capacity to choose for who and when and how they would like to work, for me working with Brigad is not a job, is a different way to live your life” 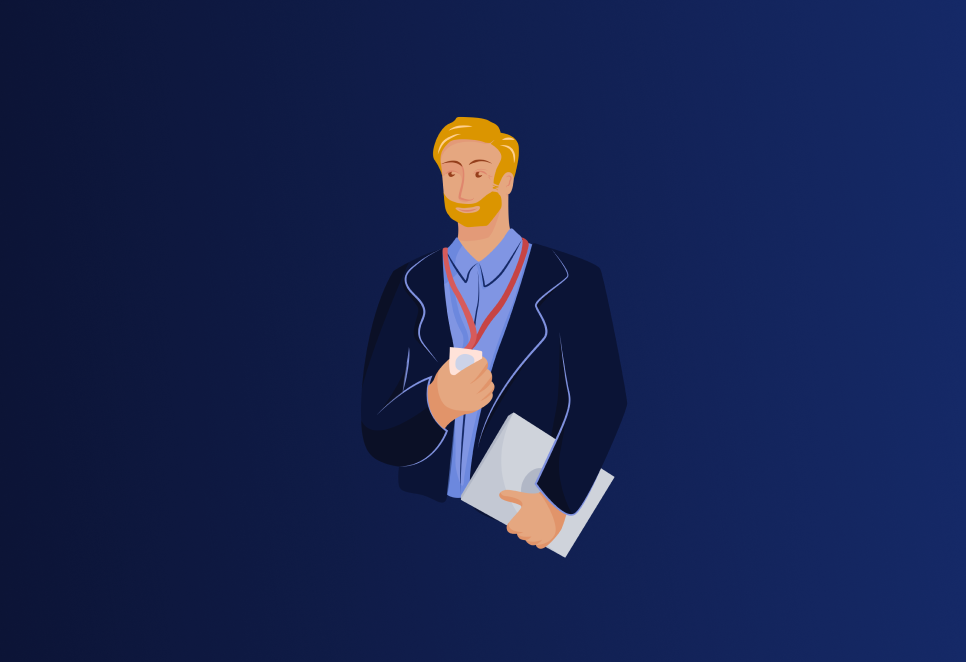 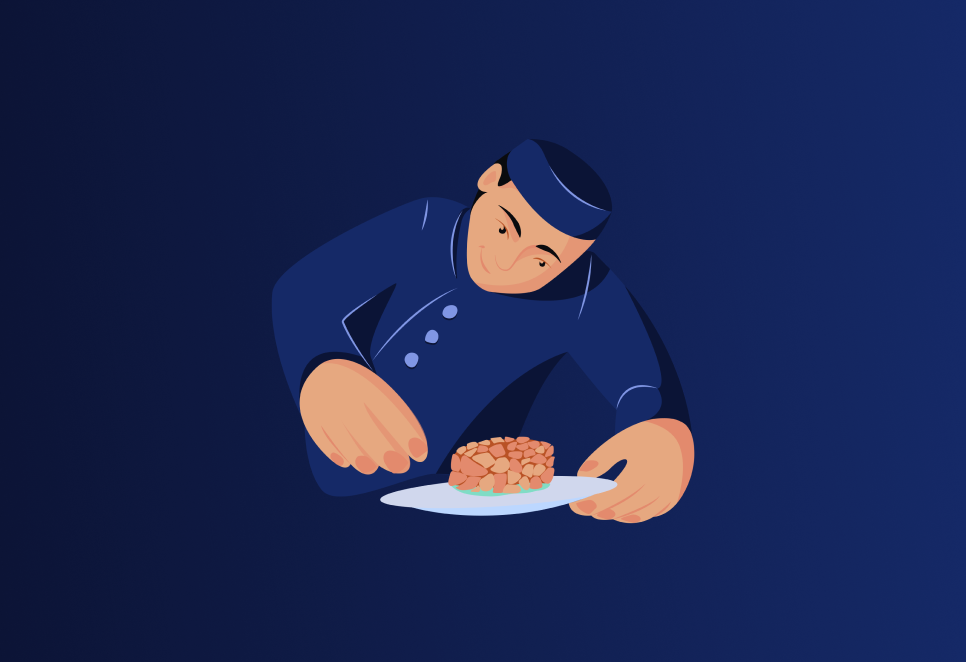 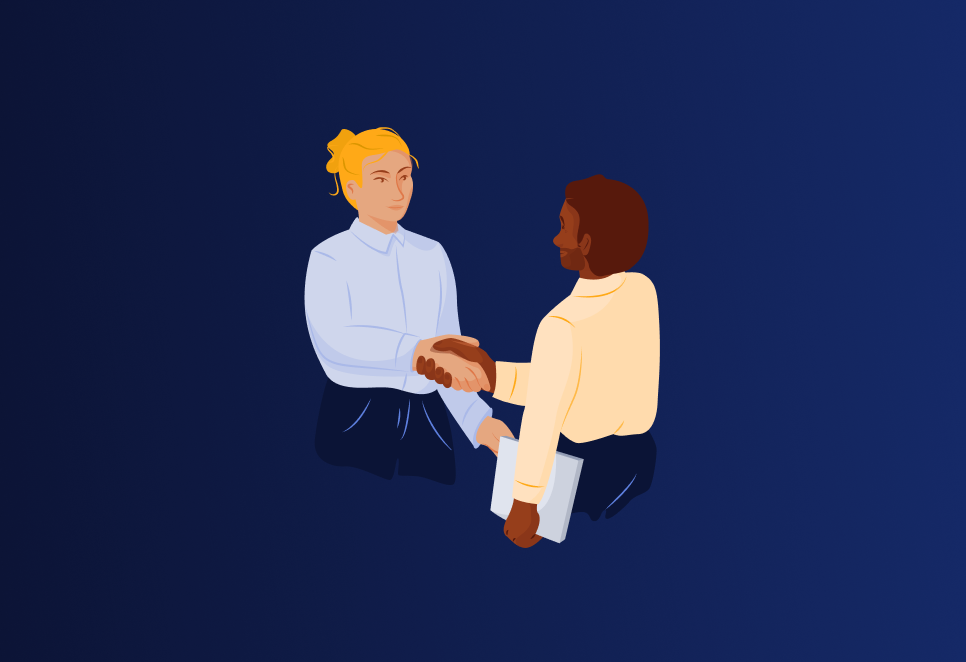 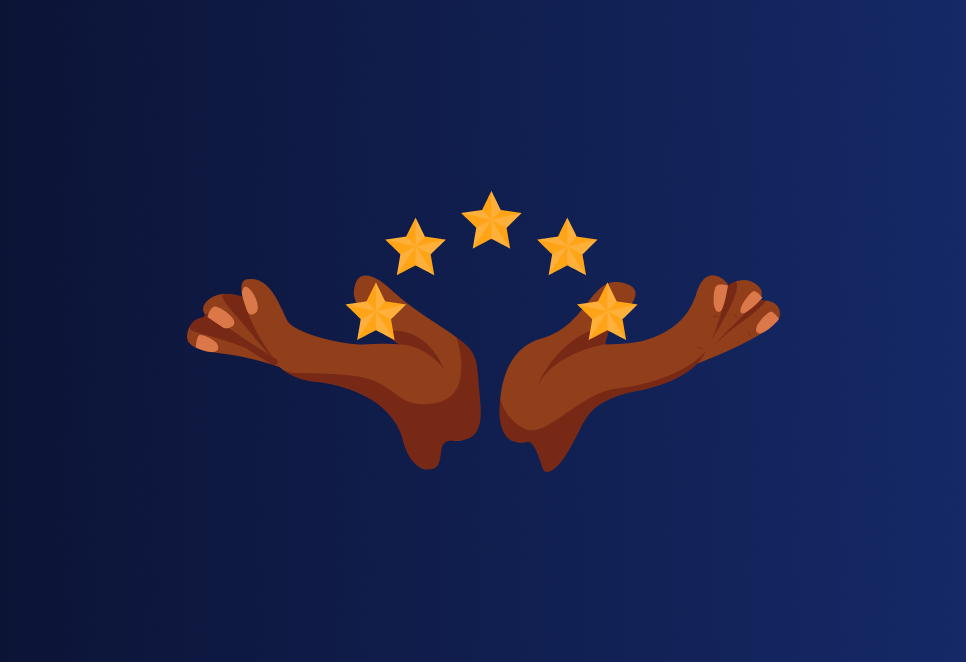 Summer evenings and freedom: 4 practical ways to make the most of long summer nights

Now the evenings are longer, we've gathered 4 practical ways to help you make the most of them, before they're gone again! 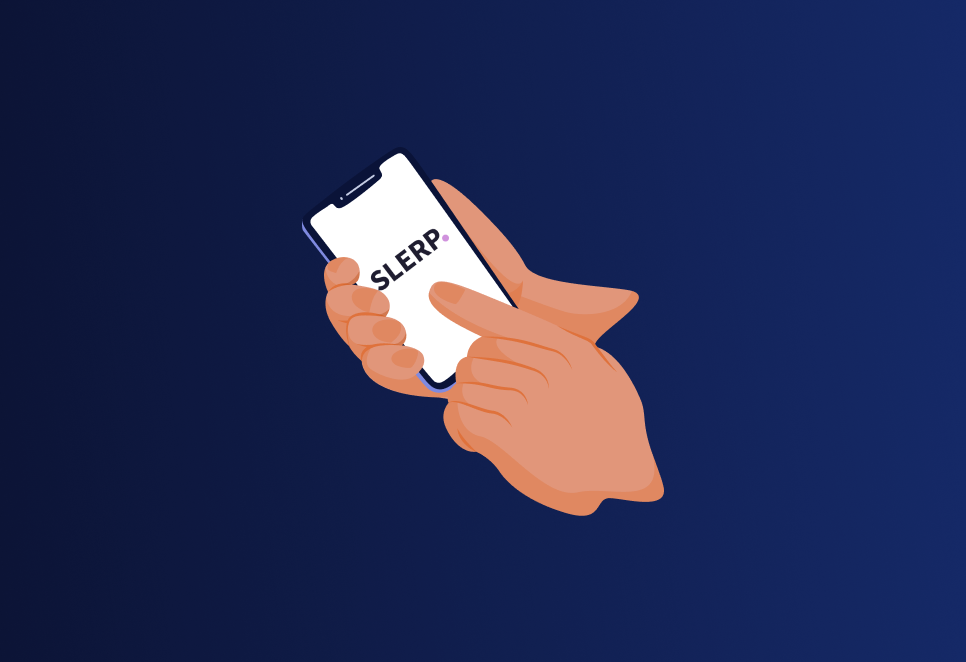 How technology can offer the freedom and flexibility to grow

Freedom and flexibility are the two ingredients for small businesses to really benefit from their individuality, and grow! Slerp have written us some more tips on how technology can offer exactly those two things. 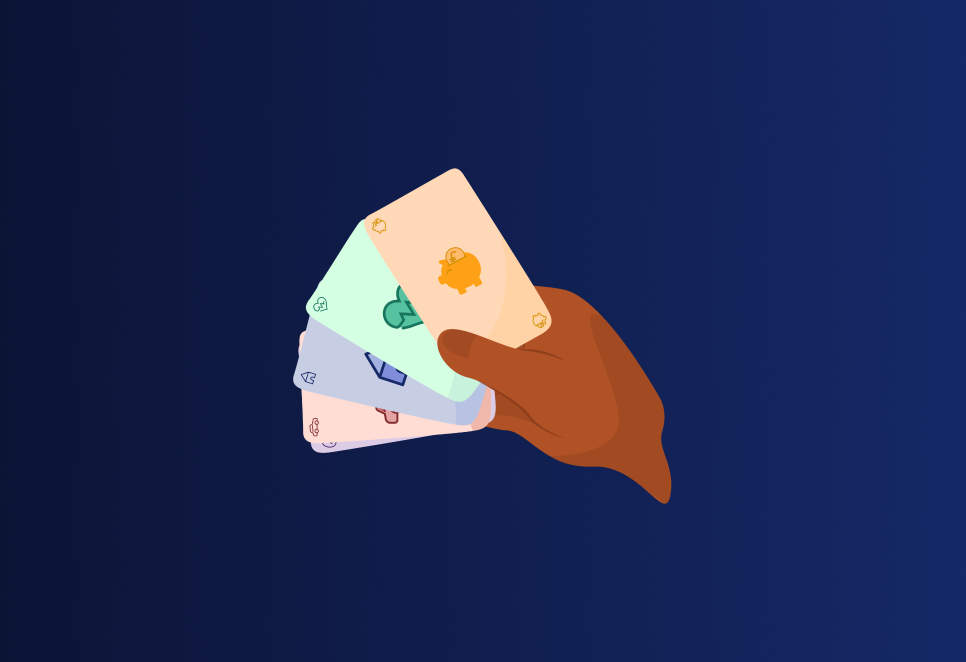 Specialising vs generalising: how freelancers can shape their own career paths

Not sure if growing to be the ultimate all-rounder of all fields, or reaching to become the renowned expert in one field, is what you want to do? Both are equally important and here's why.